Creating video games is an art, no doubt. The problem is that it isn’t easy to come up with ideas for video games. And even when we do get an idea, it doesn’t seem as fresh or exciting as we want it to be. The following offers a few ways you can generate some creative ideas to keep your video game as fun to play from beginning to end. 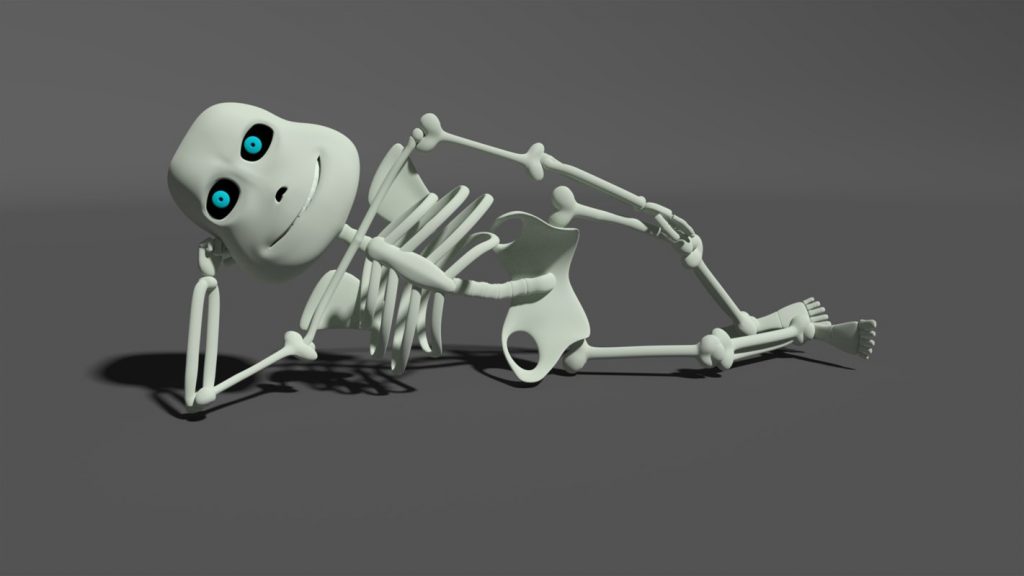 1. Make it funny. Humor has a wonderful way of transforming the seemingly dreadful boring into something that’s not only tolerable, but engaging as well. And if boredom is an illness, laughter is its cure. If you can inject jokes, funny imagery, or goofy characters into your game, your players will relax and associate your game with good feelings – a definite formula for success. 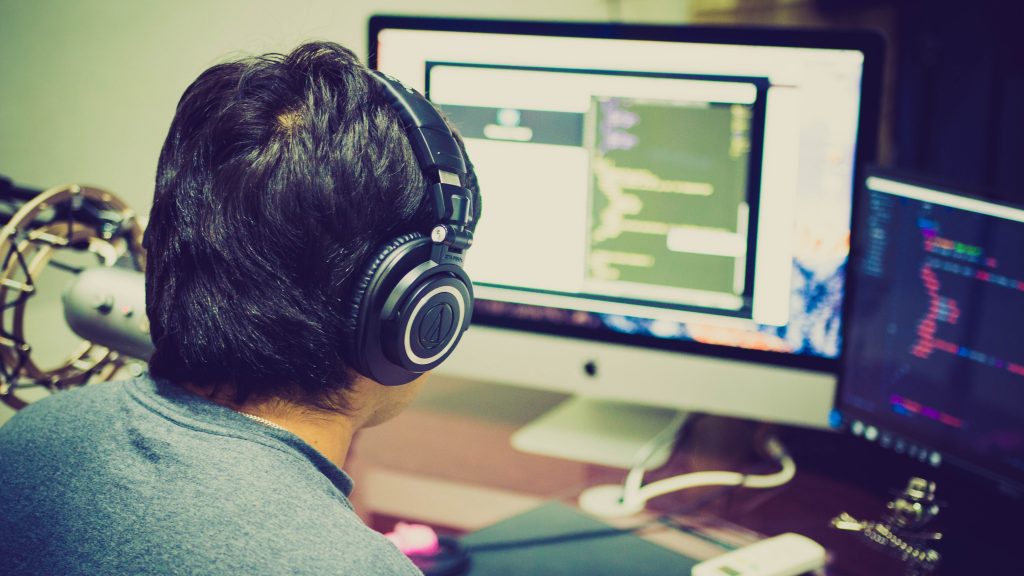 2. Let your mind wander off the beaten path. Since much of our thinking is associative anyway, there’s no reason why you couldn’t manifest this association into your video game. When one idea makes you think of another, include it as part of a video game no matter how illogical the connection is (at first). Remember that video games are your platform for creativity. It’s time to be a little wild and a little unconventional. Without this free-form thinking, we surely wouldn’t have the creative gems that we have today. You can always restore a sense of logic back into the game at an appropriate time.

3. Make your dreams come true. Literally, turn your dreams into video game scenarios. Had a nightmare lately? Include the scary thing in the game. Had a ridiculously stupid dream lately? Include it in the game as a detour or distraction. Sometimes dreams can be more interesting as life, and as a video game developer, you want your games to be the same. Keep a dream journal and write down those bizarre experiences you have at night. Your gamers will thank you for it. 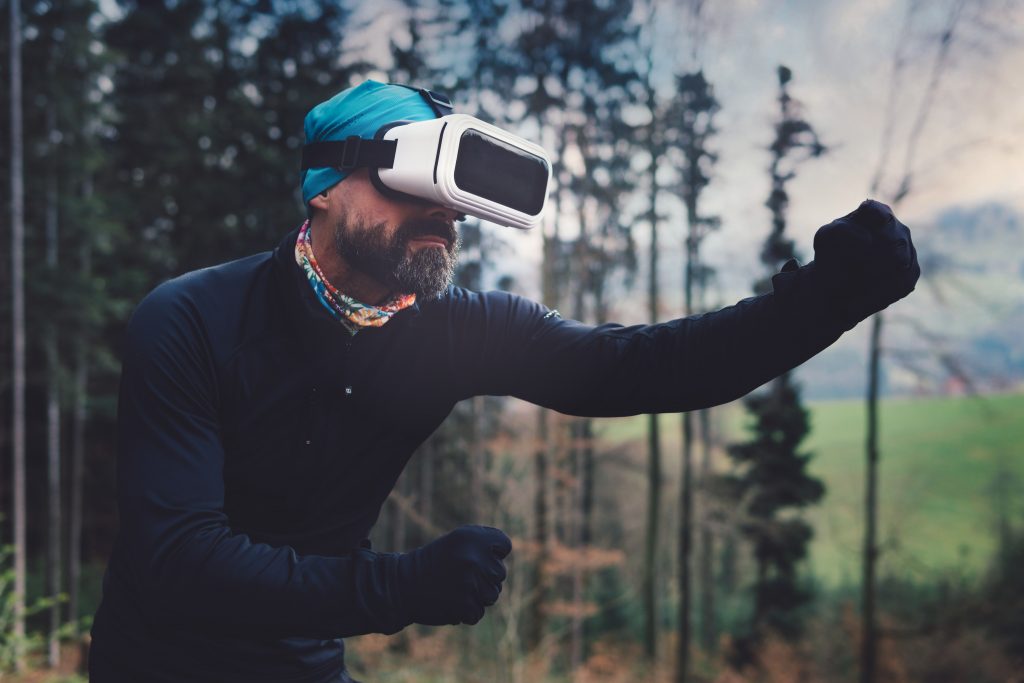 4. Copy nature. Let’s be honest – Nature is pretty weird. We have bees flying around and pollinating plants. We have water evaporating into the sky and then falling down from clouds as rain. Childbirth is a strange phenomenon itself, and germs – the smallest thing on the planet can bring down a herd of elephants. If you could emulate some of this crazy stuff in your own video games, you will have done what every man secretly wishes he could do himself. And that’s take nature into your own hands and shape it into the reality you want! But don’t copy nature faithfully. Twist it around. For example, instead of bees flying around and pollinating plants, your video game could have 3-inch aliens flying around and pollinating brainwashed FBI agents. Starting to get the idea? 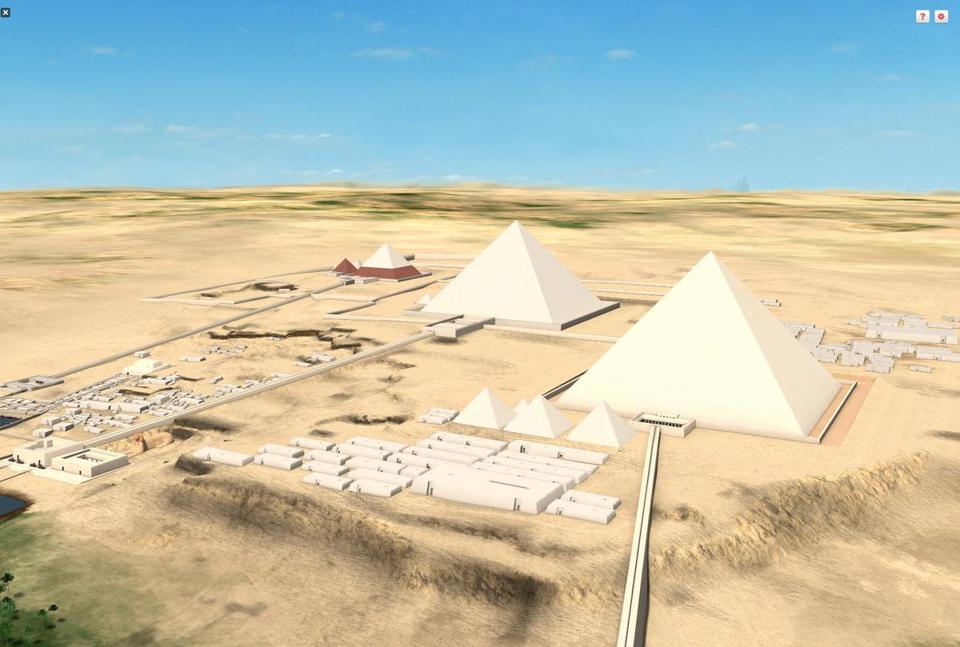 5. Dig into History. Another good resource for video game material is our own history – but not the boring stuff. We’re talking about the good stuff. The embarrassing stuff. Look for odd and weird news online and include the asinine things that people have done in the past as part of your game’s plot. Your players won’t believe what they’re seeing! 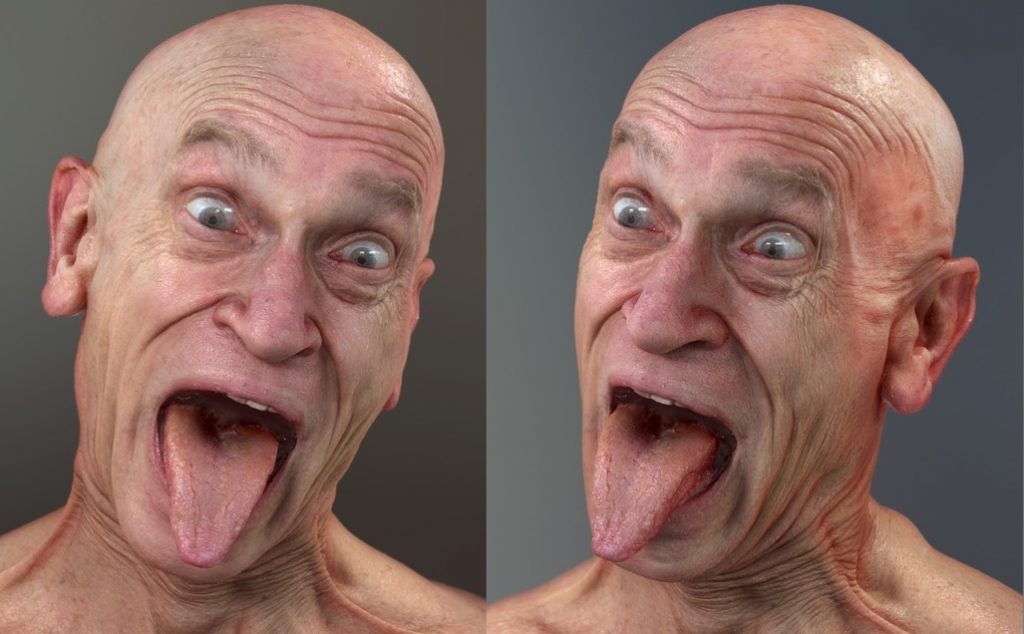 6. Go Metaphor Happy. Metaphors are figures of speech in which expressions are used to refer to something that it does not literally denote. It simply suggests a similarity. We’re not sure, but we’re pretty convinced that a lot of the space ships in video games are based on what we call the “nuts and bolts” metaphor. If you look closely at the designs of some of these vehicles, and then look at some of the tools you have in your toolbox, you’ll start to see a similarity among the two like we did. You can do the same in your video games to come up with some really unique imagery and situations. 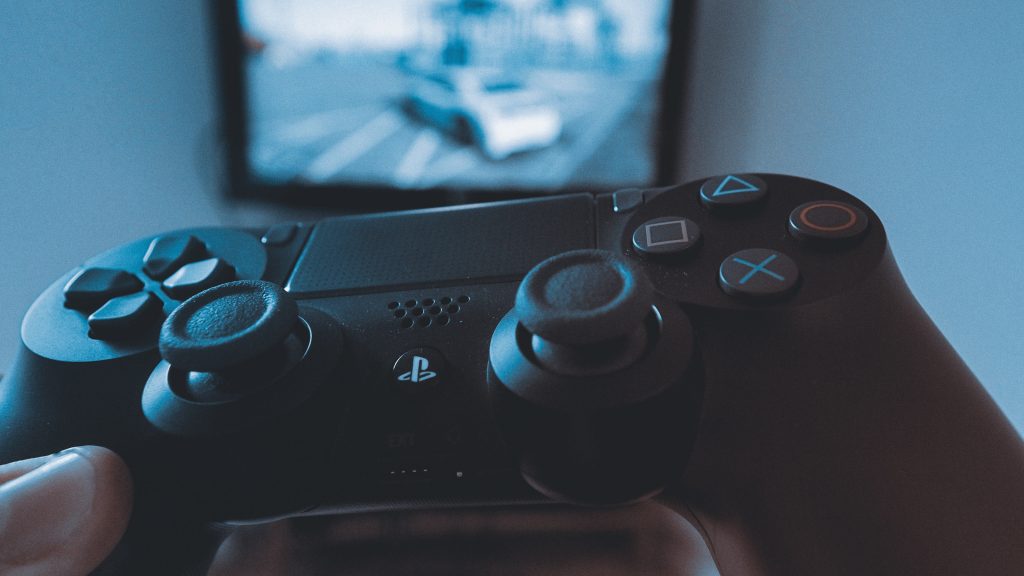 7. Play the video game before it has begun development. That sounds crazy, but it can be done and it’s an excellent way to get the plot down. To make this work, relax yourself and visually imagine that you’re playing the game from start to finish. Let your mind suggest scenes, characters, plots, and strategies. Write down the game as its being played before your mind, and then repeat for each twist that you’d like to see implemented in the actual game. 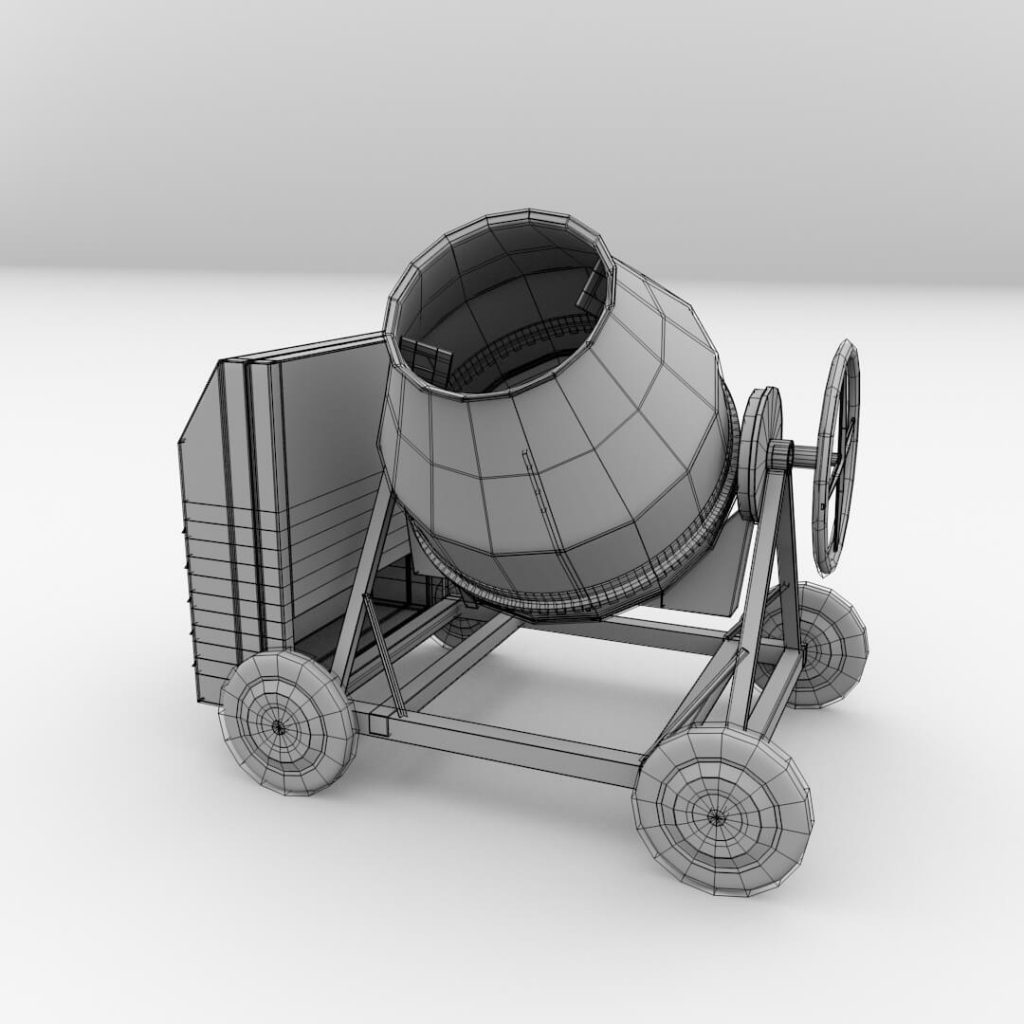 8. Throw the plot into the mixer. There could probably be nothing more challenging in a video game than plot twists. As long as it’s not too confusing to the point where players complain and quit playing, rearranging its plot could lend to some fun mind-bending twists that no one would ever predict. Try putting the game’s beginning in the middle, or introduce all the subplots in the beginning of the game and have it all start to make sense toward the end (Think, “Pulp Fiction”). 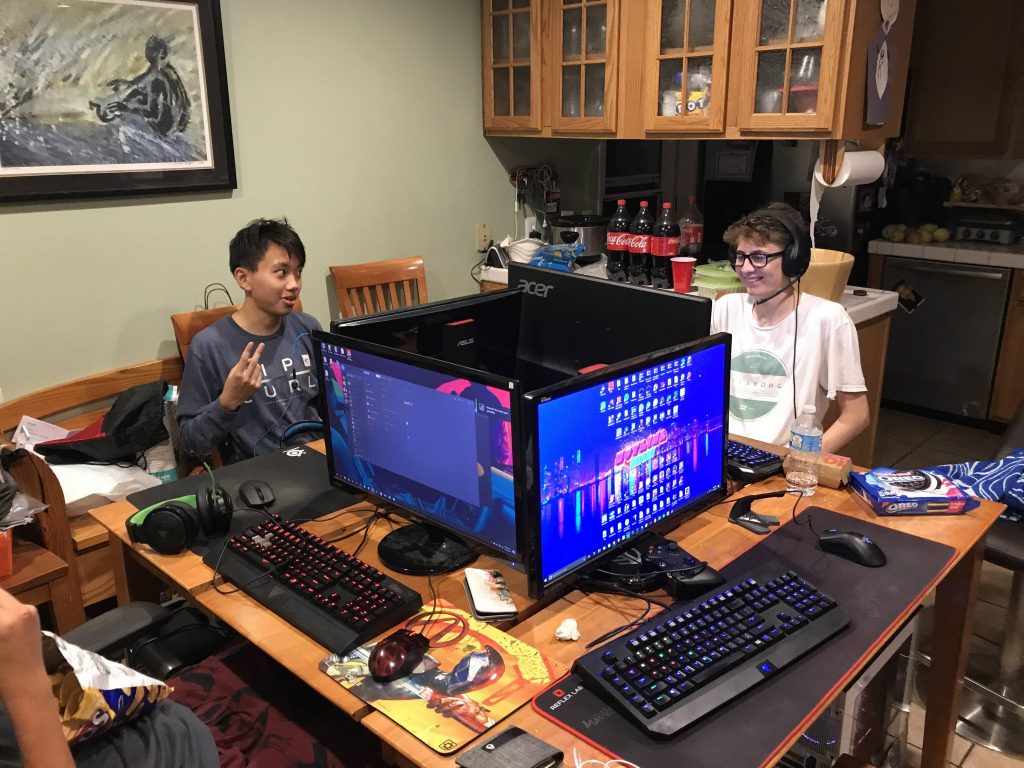 9. Look at the game with someone else’s eyes. You may already know how you want your game to play, but so may everyone else. To inject some real creativity into your video game, design it as if it were presented from the eyes of a child, a lizard, or an inanimate object like a television. This exercise will not only keep the game intriguing for it’s players, it will also keep its development challenging and interesting for you! Don’t be surprised if your newfound view changes the game throughout its development. A new perspective has an interesting habit of creating new purposes and new solutions. 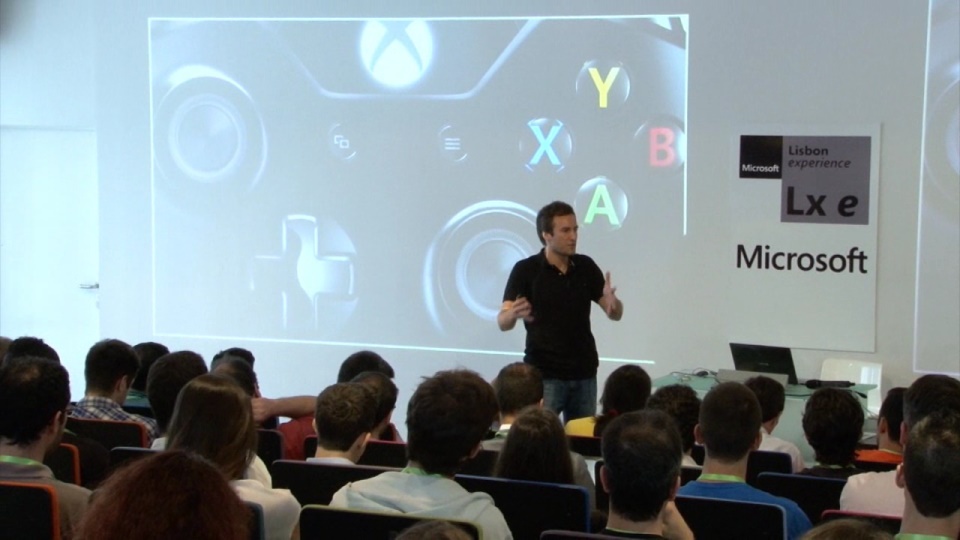 10. Challenge the rules. Try to remember that most advances in anything (not just video games) came about from challenging the rules. To make this work, think of the rules imposed on video game developers in the past and just break them! Do the opposite. Where they say you can’t or you shouldn’t – go on and do it. As long as your rule-breaking spree causes no harm and doesn’t jeopardize the integrity of the game, try it! 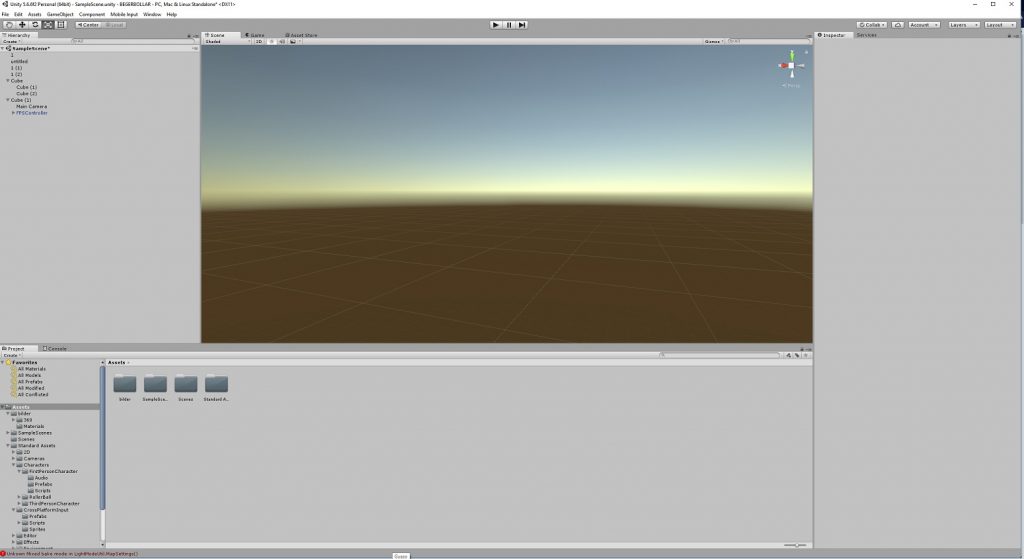 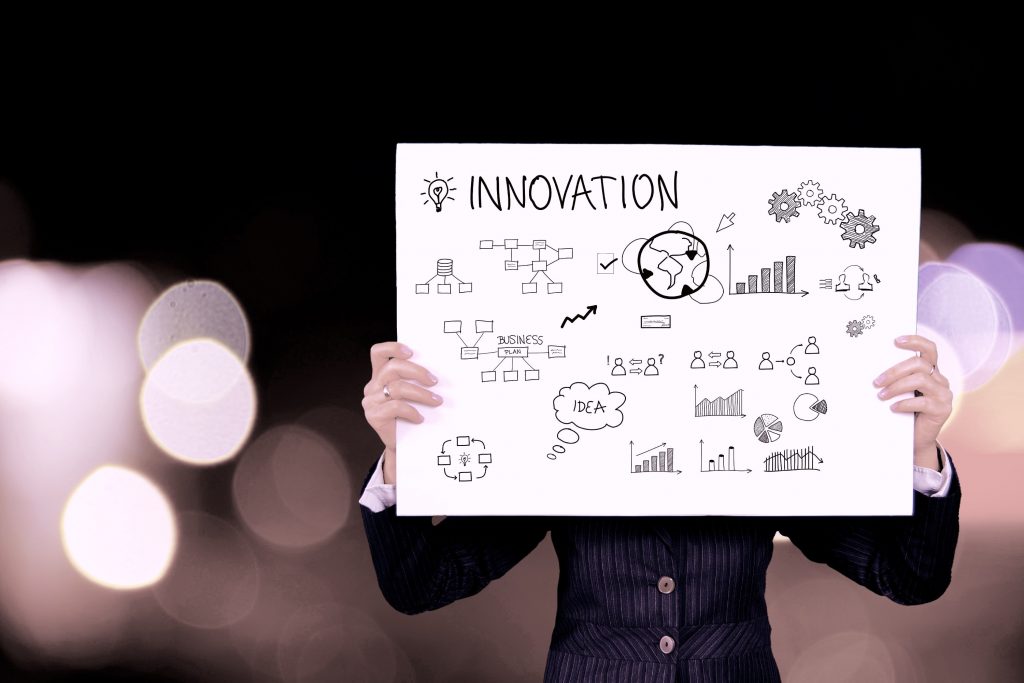 12. Combine ideas. We’re often told to ditch the first, second, or even third idea that we come up with for a project in favor for a much stronger idea. But instead of ditching these ideas, why not combined them into one. Combining ideas is one of the easiest ways to come up with new ideas and you can do the with your game. You could combine life forms, scenery, and all kinds of things. The end result would be nothing short of amazing and all the while, your players will wonder, “How did they come up with this stuff?!”

Have you considered exhibiting at a trade show?

Keeping up hype for a video game is absolutely vital to success. No hype, no sales.

A trade show is the only place where you can engage a huge amount of press, customers and other businesses very personally over such a short time. It is probably the most cost effective marketing method out there. 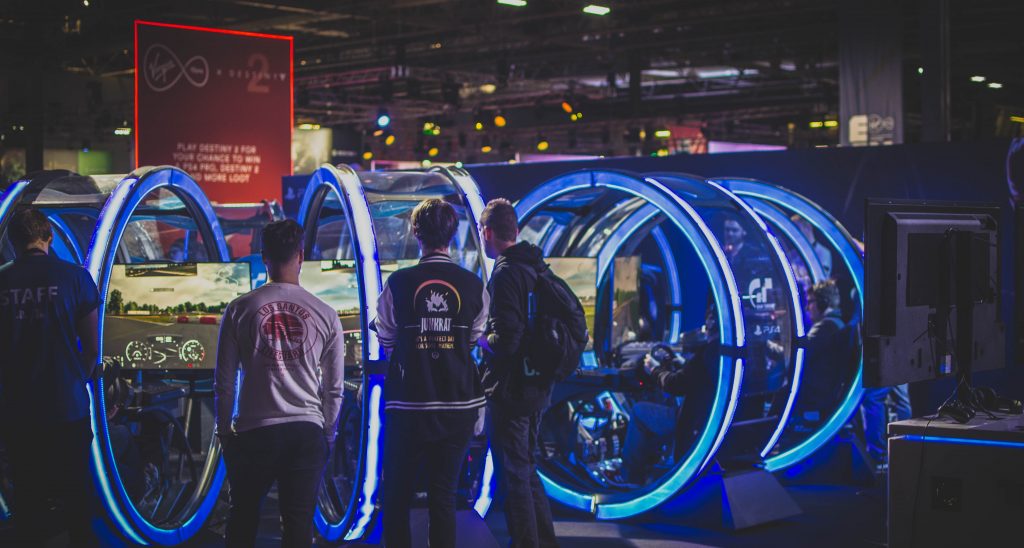 We will craft a unique strategy based on your product or service to make your exhibition the most memorable and attention grabbing one. We also make sure you’re exhibiting at the most relevant event or trade-show to make sure you reach the right demographic. We will design your booth and all accompanying accessories. We provide creative and unique solutions that help your product stand out in the crowd.

Our service is unique and arguably the most cost effective marketing method out there. However, it is definitely the most exciting one. Ask us about it!

Johny Krahbichler
Johny (John-Erik) Krahbichler is an exhibition specialist at Soliton Solutions and an experienced tech-journalist. Mr. Krahbichler's main expertise lies is in the consumer electronics industry as well as business & marketing strategy.

Currently Johny is using his experience from covering trade shows such as the CES to work with trade show exhibition marketing.